Center for the Study of Media Business

The mission of Rider’s Center for the Study of Media Business is to enable students to understand, adapt to and ultimately help shape our rapidly changing ecosystem of information and entertainment.

In addition to the speaker’s series, the center has helped sponsor students in their efforts to study and navigate the business of media. The Center for the Study of Media Business is made possible by a generous gift from Rob Hagedorn ’81.

Speaker: Amy Chu
Chu a full-time comics writer, who graduated from Wellesley College, MIT, and Harvard Business School. She started Alpha Girl Comics in 2010 due to a concern she had about a lack of female voices in comics, and she addresses these topics by speaking at numerous comic industry events.

Chu spoke in Dr. Sheena Howard’s Script Writing for Comic Books course about female representation in comics, careers in comics, and a Q and A session with students.

Speaker: Peter Tooke
Tooke is an accomplished sound designer who has worked in film, television and for corporate clients. He spoke about the importance of sound design and recording in film and television and discuss the professional opportunities available to students who choose this profession.

Speaker: Marc Farzetta
Farzetta has moved from terrestrial radio and TV (WIP Philadelphia, NBC Philadelphia, 97.5 Fanatic Philadelphia) to making his own sports media content for YouTube and social media (The Farzy Show). By creating his own platforms, he no longer needs to work for traditional media outlets to provide sports content to a national or international audience.

He spoke to Dr. AJ Moore’s Sports Media course on how to create your own sports media platform during a period of highly specialized media channels, and how students can pursue sports media career without having to work for a traditional operator.

The Center for the Study of Media Business helped sponsor:

For more information about the Center for the Study of Media Business, please contact: 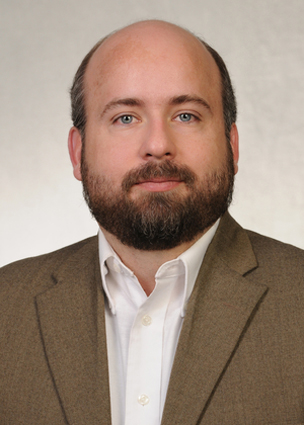