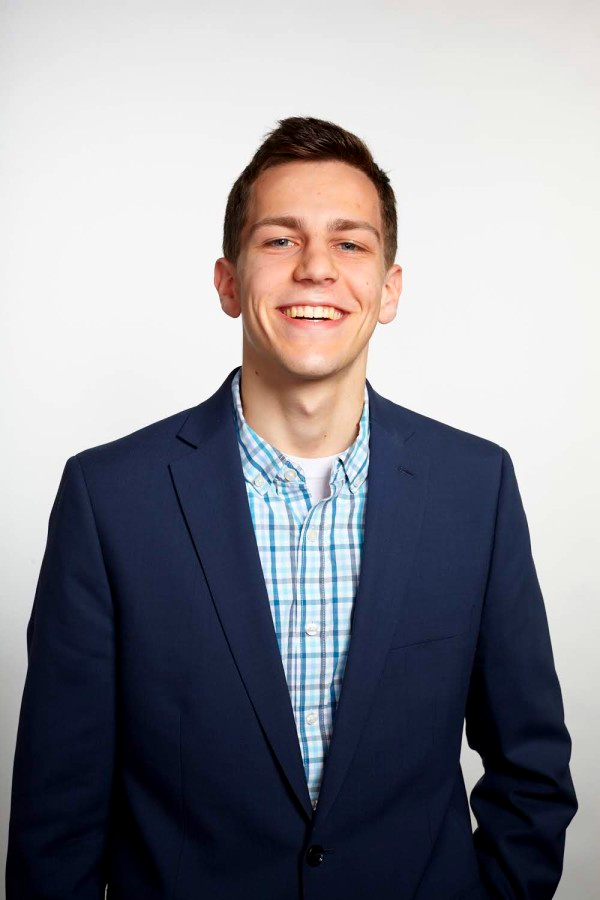 The number of unique learning opportunities Jake had in his time at Rider at the INC 5000 Conference in 2019 and in the Innovation Intensive at the University of Oxford.

The number of unique learning opportunities Jake had in his time at Rider at the INC 5000 Conference in 2019 and in the Innovation Intensive at the University of Oxford.

As a high school student, Jake discovered his passion for entrepreneurship. With that in mind, as he searched for colleges he looked for one that would fit his ambitions. “Rider offers entrepreneurship as a major which is unique amongst other colleges.” Jake also chose Rider because of its affordability and proximity to his home. 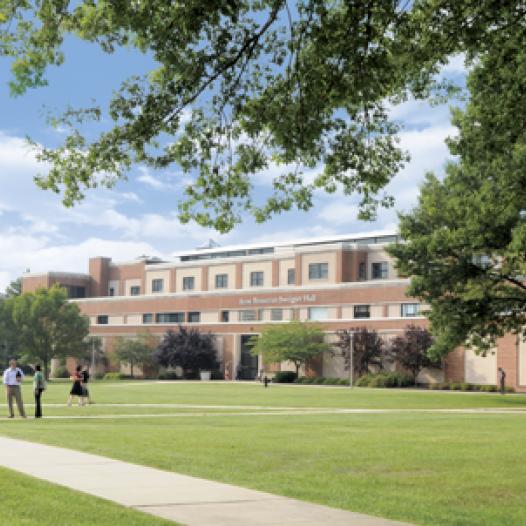 My Rider network led me to each of my internship opportunities and eventually to full-time employment.

As an entrepreneurship major, Jake felt that he had completely different ambitions and career goals than his peers. “I was motivated by the idea of startup companies and venture capitalism while others liked job security and 401(k) planning.” From these experiences, Jake believes that the most valuable lesson that he learned at Rider was “that each person is unique in their ambitions and motivating factors.”

As an undergraduate student, Jake took on multiple internships in his time at Rider. Following his freshman year, he completed a sales and marketing internship with BlueClover LLC in Princeton, NJ. Then after his sophomore year, he worked part-time at NJM Insurance Group in West Trenton.

Jake had the opportunity to attend the Innovation Intensive at the University of Oxford, a residential experience where students have the opportunity to meet with some of the most dynamic, leading innovators of today. Additionally, Jake also attended the INC 5000 Conference in Phoenix, Arizona to learn from and network with the best entrepreneurs in the country.

During his junior year he became a district intern with Fastenal Co. In the summer of his junior year, Jake landed a sales internship with Mars Wrigley where he helped to create data analysis tools for their Amazon management team. Once the internship concluded, they offered him a full-time position upon graduation.

After graduation, Jake began his full-time position with Mars Wrigley as a pricing analyst and has since been promoted to associate customer manager. Rider’s largest impact on Jake’s career was its assistance in networking and professional development. “Rider was my first step into the business world…it enabled me to learn and grow professionally while also fostering an environment to help develop my personal network,” he says. Jake also credits his Rider network for leading him to each of his internship opportunities and eventually to full-time employment.