University becomes only second in NJ to join exclusive partnership 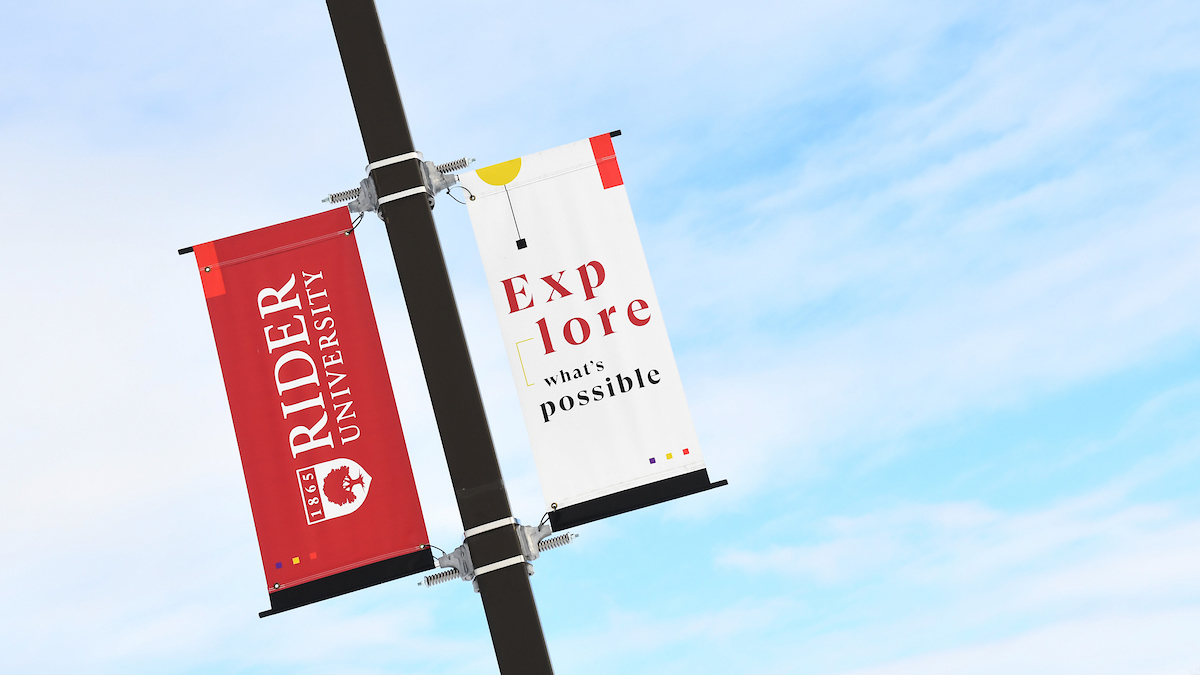 Rider University has been named to the University Affiliates program of the GRAMMY Museum®. Rider is only the second university in New Jersey and one of 23 institutions worldwide to receive this designation.

Through this new partnership, students and faculty in Rider’s Westminster College of the Arts will have access to the historically rich archives of the GRAMMY Museum® for educational purposes. The partnership will also create opportunities for guest lectures from music historians and other professionals, professional seminars and programming both virtually and at the GRAMMY Museum Experience at the Prudential Center in Newark, N.J.

The exclusive partnership was facilitated by Linda Lorence Critelli, an assistant professor in Rider's arts and entertainment industries management (AEIM) program and a music-industry professional with more than 25 years of experience. Lorence Critelli is the two-time former president and national trustee, and current governor of the New York Chapter of The Recording Academy. The Academy honors music's history while investing in its future through the GRAMMY Museum® and celebrates artistic excellence through the GRAMMY Awards.

“We are thrilled to be affiliated with the most prestigious music organization in the industry,” says Lorence Critelli. “Rider joins an elite pool of other institutions throughout the world who have expanded their music industry curriculum, providing once-in-a-lifetime opportunities for students. We can’t wait to expand our music industry reach and collaborate with other colleges and universities.”

The GRAMMY Museum® seeks to engage like-minded higher education institutions in a collaborative and unique approach to arts education and outreach through its affiliate program. Students in Rider’s AEIM program will particularly benefit from the partnership, Lorence Critelli says, as the major offers music industry-specific curriculum.

The partnership is a natural complement to Rider’s Westminster College of the Arts, which emphasizes a variety of experiential learning and performance opportunities. Alumni have gone on to perform on some of the world’s most notable stages, including Broadway and national tours. They also become leaders in arts and entertainment industries and teachers in their local communities. Westminster Choir College of Rider University, one of the world’s leading schools of music, is also renowned for its numerous GRAMMY Award nominations and wins among its choirs and alumni.

​​Established in 2008 in Los Angeles, the GRAMMY Museum® is a nonprofit organization dedicated to cultivating a greater understanding of the history and significance of music through exhibits, education, grants, preservation initiatives and public programming.