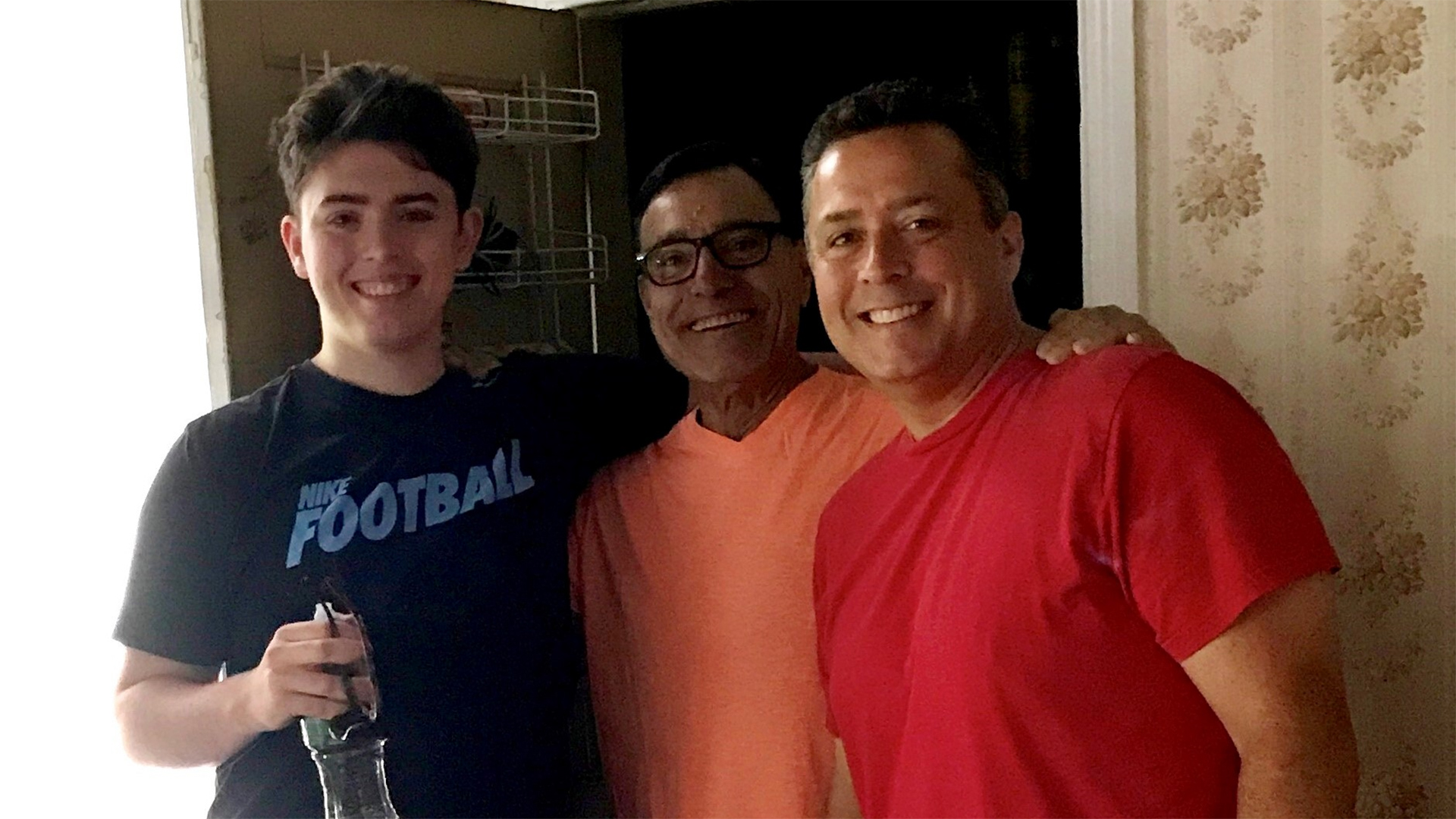 Faculty member Rob D’Avanzo and his family have established the Robert L. D’Avanzo Sr. Endowed Scholarship to provide support for students balancing the demands of college with the responsibilities of parenthood.

The scholarship is a tribute to Rob’s father, Robert L. D’Avanzo Sr., who passed away in April 2018 at age 74. During his lifetime he overcame the difficulties of being a teenage father and husband, working two jobs to support his family while also attending college classes at night in pursuit of a degree. Those experiences led him to have a soft spot in his heart for other young families, often paying for their meals anonymously when he would see them as he was dining in local restaurants.

By establishing the endowment, a permanent source of funds for the scholarship, D’Avanzo says his family wishes to inspire and motivate student-parents to complete their own quests for an education.

“We wanted to send a message to these students that while they may be really struggling right now to try to balance everything and to hold everything together, that they can accomplish a lot and do really well,” he says. “They can care for their families and build good lives for themselves and their children, and that, in turn, will create a launchpad for their children to be successful.”

As a lecturer in Rider’s Norm Brodsky College of Business and co-director of its global supply chain management program, D’Avanzo established the endowment with his sister, Christine Akerman, and their stepmother, Joan D’Avanzo. Part of the family’s $40,000 commitment will also fund a current-use scholarship so that monies can be made immediately available to support this unique population of students.

D’Avanzo says his father was a stellar example of how persistence in the face of challenges can pay off. As a young parent, the elder D’Avanzo first earned an associate degree at a community college and then a bachelor’s in business administration from Hofstra University.

Each degree led his father to secure ever-higher paying jobs, he says, from shoe salesman to the manager of a retail shoe store to eventually establishing his own wholesale shoe business. The combination of that last endeavor and wise investments led him to be able to retire at age 40.

But he did not remain idle for long. Ever in pursuit of new knowledge, he filled his abundance of free time in retirement by once again returning to a classroom. This time it was to attend law school, first at St. John’s University and then at the University of Florida where he completed a degree in tax law.

After returning to New Jersey, D’Avanzo Sr. opened a law practice in Cape May at the age of 48, focusing on estate planning, Medicaid and elder law. He built a successful regional practice, employing other attorneys and helping countless clients. He also achieved local celebrity with a regular radio show answering callers’ legal questions.

Looking back on his father’s life, his son says what he admires most was his father’s ability to not let the pressure of multiple demands on his time overwhelm him.

“I imagine he was working 60 or 70 hours a week and he was going to school on top of that. But as my sister and I recall, he was always available to us,” says D’Avanzo. “It’s a hard thing to do. I know that from my own life and trying to balance everything. He seemed to be able to do that. He was always very calm and under control and a rock-solid kind of a person, which was great to have in our lives.”

When discussing a way to pay tribute to his father, D’Avanzo says he and his family knew right away that endowing this scholarship at Rider was the perfect answer. He points out that Rider University has always been committed to its support of non-traditional students.

“I know many of our students are also the first in their families to dip their toes into the higher education pool, and doing so can be scary and challenging,” D’Avanzo says. “We want them to understand that the man who is being recognized with this endowment was not someone who was born with a silver spoon in his mouth, nor did he have a history of generations of higher education before him.

“Going to college was a difficult starting point for my father, but he took the initiative and he made it work."