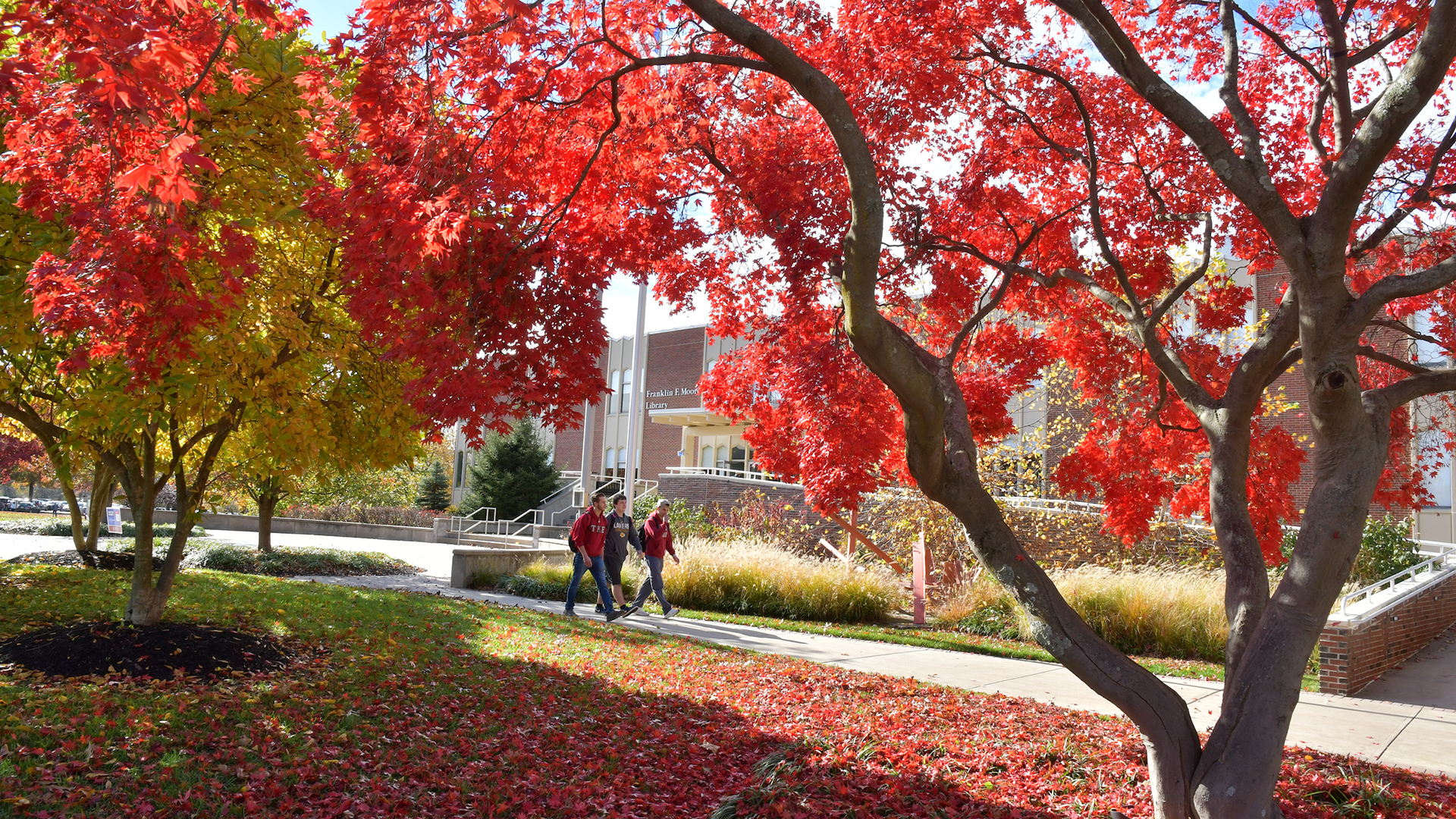 The Princeton Review named Rider University one of the most environmentally responsible colleges in the nation by including the University in its Guide to Green Colleges for the 10th straight year. The Princeton Review began published the guide in 2010. Rider has been recognized for its sustainability leadership in every edition.

"Over time, Rider's commitment to sustainability has weaved itself into the very fabric of the University," says Melissa Greenberg, Rider's sustainability manager. "We are continually working to remain an environmental leader in higher education."

Last year, Rider officially reached the quarter mark on its pledge to become carbon neutral by 2050. The University originally made the pledge in 2007 when it became a charter signatory of what is now called the Carbon Commitment, an initiative supported primarily by Second Nature, an organization that aims to advance solutions toward climate change specifically through institutions of higher education.

Other successful sustainability initiatives include the creation of on-campus power plant called Tri-gen, which generates about a quarter of all electricity used on the Lawrenceville campus; five electric vehicle charging stations, where current faculty, staff and students can charge their plug-in vehicles for free; and 740-kilowatt solar array outside the fence of Herb and Joan Young Field.

"We salute — and strongly recommend — Rider University to the many environmentally-minded students who want to study and live at a green college," says Rob Franek, The Princeton Review's editor-in-chief.

Franek notes that college applicants and their parents are increasingly concerned about the environment and sustainability issues.

Among the 11,900 teens and parents surveyed recently by The Princeton Review, 64% said that having information about a college's commitment to the environment would influence their decision to apply to or attend the school. The Princeton Review chose the 413 schools it profiles in the guide based on a survey the company conducted in 2018–19 of administrators at hundreds of four-year colleges about their institutions’ commitments to the environment and sustainability.

In addition to leading large-scale sustainability initiatives, Rider’s Office of Sustainability also hosts events to inform and educate the University community about environmental issues, such as its annual Green Film Series, National Campus Sustainability Day and other on-campus events.

Rider recently completed an energy master plan that establishes the vision for the strategic consumption and reduction of campus energy, sets guidelines for new construction and makes recommendations for improving existing infrastructure.