What will it take to lure audiences back into stadiums and multiplexes? 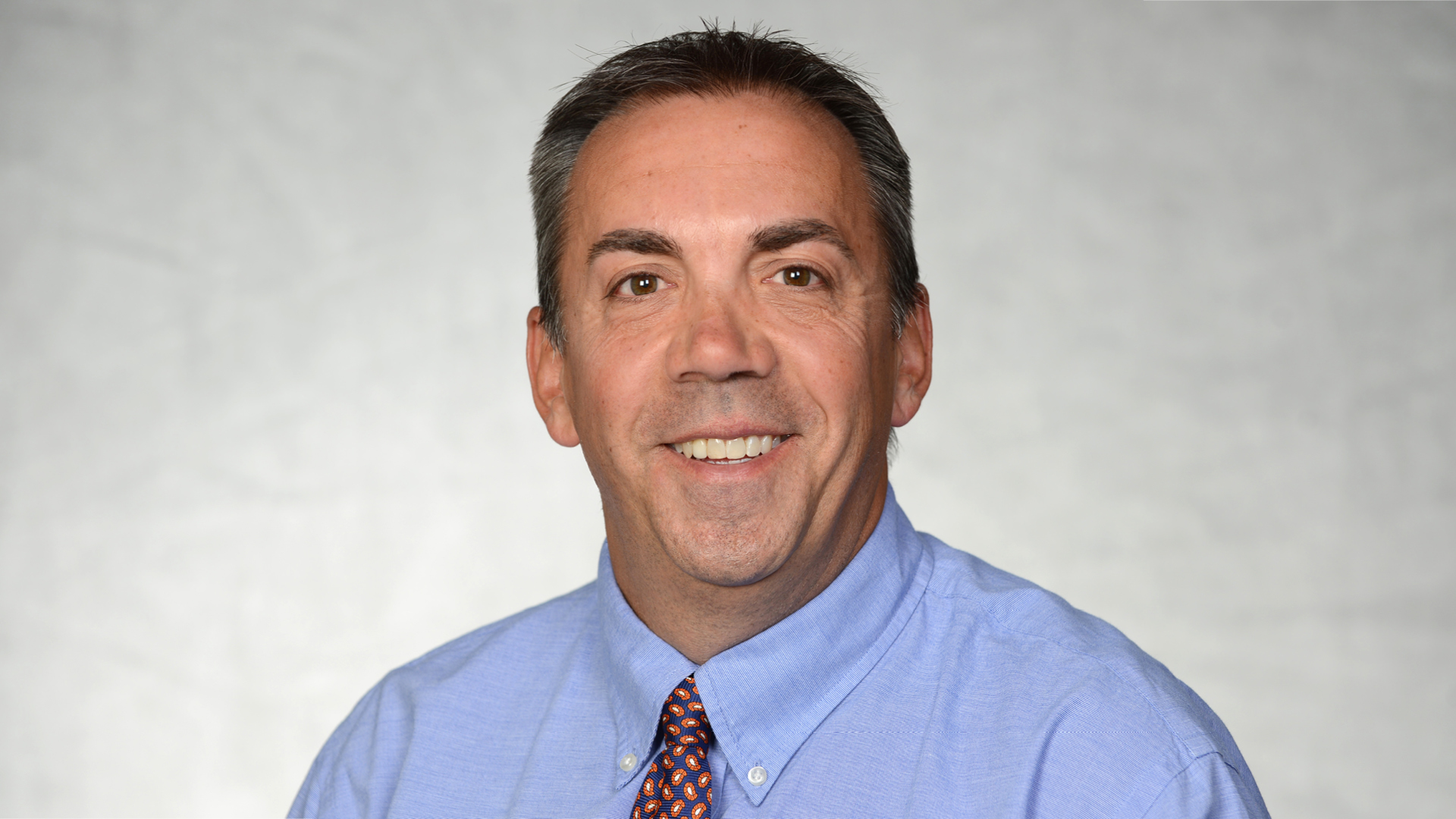 If you are a sports fan, keep an eye out for what happens following the October release of The Sopranos prequel, The Many Saints of Newark. It is going to be one of the important events in the post-COVID media and entertainment marketplace.

How audiences — particularly older audiences — react to a young Tony Soprano may signal how difficult it will be for viewers to give up the comforts and control of home and go back to live or other in-person events, including sporting events.

With the onset of COVID, people essentially were prevented from attending events and being part of an audience. But even prior to the pandemic, moviegoing was on the decline, especially for the “older demographics” (that is, anyone over the age of 22; yes, in the movie industry, old age starts setting in around then). Professional sports were suffering a similar overall decline in attendance. Make no mistake: Sports and movies both remain extremely popular, it's just that fewer people seem interested in going through the trouble to watch them in person.

On the movie side, the studios were already bypassing huge segments of people by going all-in to satisfy young viewers. They have always been a target audience for the industry, and they are even more vital in an age of fantastic home theaters and a multitude of streaming services.

Then — bada-bing — comes The Many Saints of Newark, a real opportunity for adults to put down the remote and return to theaters for a movie made with them in mind.

Strong demand would be a positive indicator that people of wide-ranging demographics are still willing to pay for entertainment experiences outside of their home. Perhaps more movies catering to an older audience will follow. It could create a spark, the same way a winning sports team could bring fans back to the stands.

But if people choose to watch Paulie Walnuts during his formative days by streaming the movie at home, it might be the final lifeline movie studios toss to their graying audience.

Part of The Sopranos allure in the early 2000s was that this novelized story of Tony’s different families and lives could be viewed at home. No tickets needed to be purchased. At home, parking was not a concern. And there were no lines for the bathroom or concession costs that made you truly question the need for popcorn and a soda.

Skipping the trek to the stadium has the same benefits.

When Saints hit theaters, I expect many, like myself, will put on their Members Only jackets and then sit down, not in the multiplex, but at home, even though we’ve enjoyed the big screen so many times in the past. Likewise, who knows when the next time I'll don my vintage Mike Schmidt jersey and head for the cheap seats at Citizens Bank Park.

Associate Professor of Journalism A.J. Moore is the director of Rider’s program in sports media.