The Rider University Schimek Family Fitness Center​, located in the Student Recreation Center, is a facility dedicated for the recreational use of Rider students, graduate students, faculty, staff, affiliates, alumni and the community. Membership eligibility is determined by the individual’s primary affiliation with Rider University.

Coppola re-established Rider's modern day program in 1968 with the men's team and added the women's team in 1985. He served as head coach and aquatic director until August of 1997 when he became Rider's diving coach. He concluded his 31 years of coaching at Rider in the spring of 1999, and was inducted into the Rider Athletics Hall of fame in February 1999.

While Rider's head coach, Coppola compiled a won-loss record of 260-178. His teams captured one Metropolitan Conference Championship, six New Jersey Intercollegiate Championships and his 1992-93 women's team recorded a perfect 10-0 record. Coppola was also recognized as an authority on stroke mechanics and conducted clinics and swimming schools in both New Jersey and Pennsylvania and internationally in both Brazil and the Dominican Republic. Coppola was named Swim Coach Emeritus upon his retirement from Rider.

The Coppola Pool features a competitive swimming course of six lanes, 25 yards, and diving facilities including one and three-meter boards located over 14 feet of water. There are permanent locker room facilities for Rider's men's and women's teams and offices housing members of the coaching staff. The spectator gallery has permanent seating for 500 spectator and a six-line Colorado Timing System scoreboard.

Alumni Gymnasium is used for varsity athletics, and a wide variety of non-athletic events.

Scheduling of the building for athletic activities or special events may be requested through the Assistant AD Brian Keane at 609-896-5364.

Admission to all home regular season athletic contests for all sports is free of charge for all Rider students, faculty, and staff upon presentation of a Rider ID. However, in the event that Rider hosts a conference championship, admission may be charged in accordance with the conference policy. Basketball game admission for faculty, students, and staff is also free but due to the popularity of these games, everyone entering the game must have a ticket. It is strongly encouraged that faculty, students, and staff pick up their tickets in advance in the department of athletics office in Alumni Gym. Tickets are available between the hours of 10 am and 5 pm on business days. Upon presentation of a Rider ID, tickets will be given on a first-come first-served basis. Tickets are available for one game at a time because seating is limited. 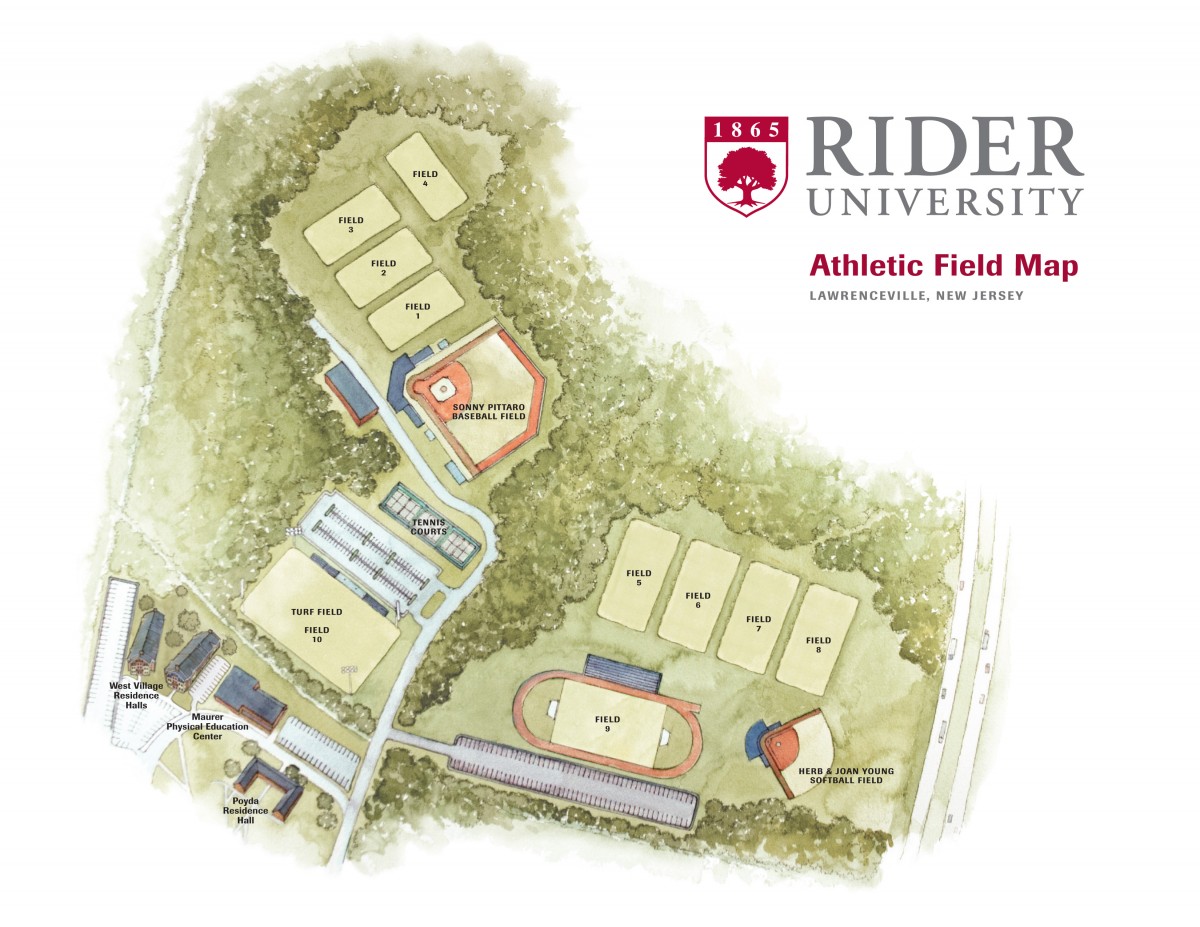